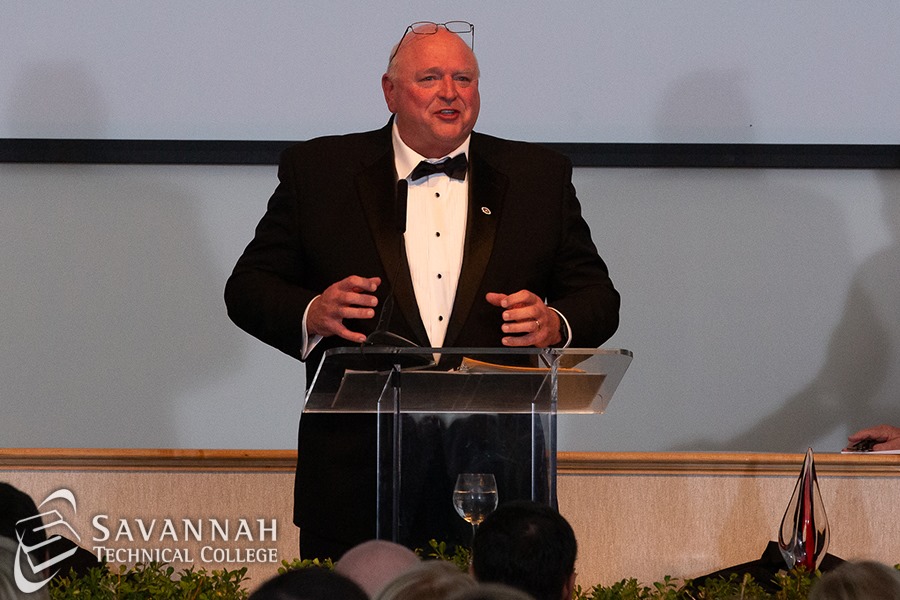 Savannah businessman, Kevin “Catfish” Jackson, was honored at the 16th annual Opportunity Award Gala in January. The annual event, which is hosted by the Savannah Technical College Foundation, honors civic leaders for a lifetime of service creating and enhancing opportunities for others to succeed.

The STC Foundation honored Jackson for his business acumen, vision and commitment to developing the next generation of Georgia’s leaders. Jackson is the Founder, President and CEO of EnviroVac Holdings, LLC, a company he started and grew to more than 1,000 employees during two decades. He also serves as the chairman of the Savannah Economic Development Authority and sits on the Southeastern Board of the Fellowship of Christian Athletes, as well as the advisory board of directors for United Community Bank and previously served on the Bethesda Leadership Academy board. He was appointed by Gov. Nathan Deal to the board of the Georgia Ports Authority. He previously served on the boards of the Georgia Department of Economic Development and Georgia Lottery Corp.

Jackson received the 2015 Savannah Area Chamber of Commerce Entrepreneur of the Year award and the 2018 Savannah State University Entrepreneur Award. He volunteers with several philanthropic organizations including Kids and Pros Football Camp, the Lymphoma and Leukemia Society, Alzheimer’s Dancing with the Stars and The First Tee. Kevin also was a community football coach for 17 years. He coached nine years at The Savannah Country Day middle school and eight years at Savannah Christian Preparatory upper school.

Jackson attended the University of Georgia and played football for the Bulldogs. He was a three-year letterman and a member of teams that won the 1980 national championship and two SEC titles. He earned the prestigious Coach Wally Butts award for “the player who pays the price” which is voted on by the coaches. He and his wife, Libby, have three children and four grandsons. 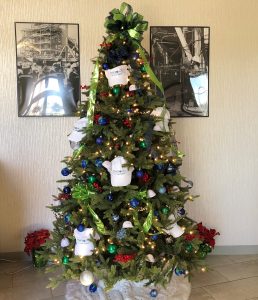